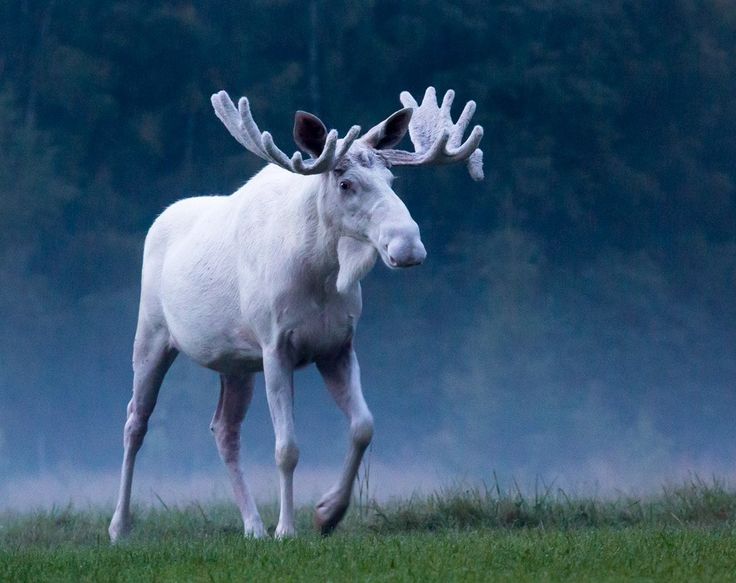 An excerpt from: Anishinabe Dreams

"Dreams and visions are an important part of Native American spiritual life. Traditionally dreams were an essential conduit for communication with the supernatural world. Dreams served as a validation of one's spiritual condition. Therefore, from an early age, American Indian children learned to remember their dreams. These dreams could then be interpreted by the tribal elders. The manitous revealed in the dreams would guide the dreamer to wisdom. While these manitous are often called Guardian Spirits, they are more accurately described as Tutelary Spirits.

According to Anishinabe or Ojibwa spiritual teachings, human beings have two souls, one of which travels at night and lives the dreams. With two souls, human beings can communicate with both the spirits and the souls of non-human persons. From an Anishinabe perspective, it is the soul that dreams the dreams, not the body or the mind. During the dream, the soul may travel all over the world.

Throughout North America, people from various tribes would engage in vision quests to obtain spiritual power. The vision quest would often entail going to a remote spiritual location and remaining there while fasting. Among the Ojibwa, children would start fasting for visions at age four or five. At first they would go into the woods and spend a day without food or water while waiting for their visions. Later, they would spend four or more days at a time fasting and waiting for their visions to come to them. Both boys and girls would seek visions.

For the first vision quest among Ojibwa children, the face and arms are blackened with ash and then the child is taken to the Place of Visions. This is usually a location which is felt to be unnatural, a place formed by neither humans nor nature. On the occasion of the vision quest the spirits would welcome human visitors to this place. After making an offering of tobacco and asking the spirits to bring a vision to the child, the parent leaves. For a number of days the child waits alone, waiting for a vision.

The vision often comes in the form of a particular animal who gives special instructions on how to live, teaches special songs, and shows how to use special medicines. This animal or guardian spirit becomes the person's personal Manitou. Often the person then carries a representation of this spirit which represents the essences of the spiritual power. Using this representation, an individual can call on the guardian spirit for assistance, guidance and protection. "

The following dream experiences were shared with us in December 2018:

This dream, which I was told by a Shaman was a Medicine Dream, started around 1980.

I was living in a old Ojibwe village, in a time before the whites ever came, and the year had been one where game was rare, fishing wasn't that good, and even the wild rice beds were sparse. Many were sick from lack of food. It was late in the fall when two others and myself, had seen a large pure white moose on the ridge overlooking the village. It was close enough to see it’s eyes, blood red, and we immediately went and told the Shaman as we thought it was a spirit. 6 or 700 years ago, no one knew about pure albinos.

He told us to follow it as it might lead us to other moose, so we grabbed our weapons and started out. He was easy enough to track, as he left deep prints in the snow but we could never get within range to send an arrow at him. This chase went on for days, he would just stay sometimes in sight but never in range to bring him down. Finally, we saw him at the top of this ridge, and headed up there. By the time we got there, the white moose was gone, and we couldn't even see a track of where he stood. Wahgosh, one of the hunters with us, suddenly saw a couple of cow moose in a clearing down below. We couldn't believe it, but snuck down, and managed to drop 4 cows and a bull.

Wahgosh (Red Fox) went back to the village to get some help to bring back the meat.

Now I had had this same dream about every 3 nights for almost 7 years. When I was in the Residential school, one of my closest friends, was a guy named Wahgosh. He lived on the Bear Island Reserve until 1977 when he committed suicide. He could no longer take the nightmares and the confusion thanks to the Residential schools and his death floored me for weeks after.

Now the second part, that caused me quite a few sleepless nights. One afternoon, we had just returned from camping, as I was in the habit of taking off every Friday night and head north, mostly to the North Bay area, and hide the car and disappear into the bush for the weekend. I found that getting back on the land was like a medicine for the spirit.

It was approaching the supper hour and my land lady, was on the verandah. She was the mother of my first met friend, she is Mohawk. I sat down for a minute with her, and she told me of this weird dream that she had on Friday night, where she was in an old native village, where there was a lot of sickness from lack of food. She had seen that white moose, and she saw a group of guys take after this moose with bows and quivers full of arrows. She said that one of those guys was me. That’s when she woke up.

After she told me this, I was dumbfounded. Believe me, I did not sleep that night. I know for a fact that I had never mentioned my dream to her, or to her son, but what she had told me matched my dream in every detail so she had to be there.

After she passed, I went north to talk to the Shaman at Bear Island, and asked him about the dream. He told me that because I had dreamed for so long, and that she had ended up in it as well, that it was a medicine dream for sure. He told me that from what he could tell from the dream, my life was going to change.

Well in 2013, it definitely did change in a huge way, with a large, and unexpected inheritance related to her family.

I don't think for a minute that the dream was coincidence. It still affects me to this day.