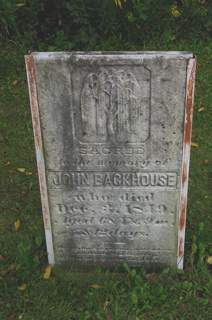 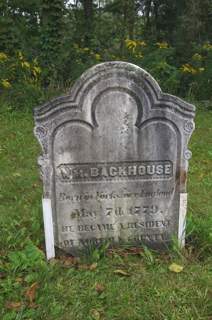 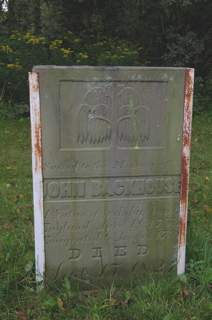 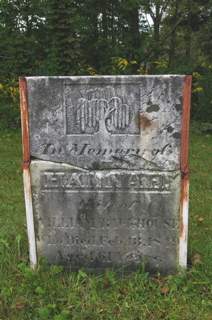 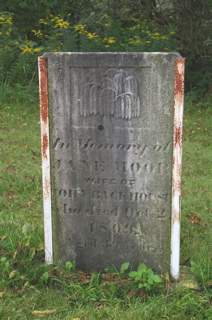 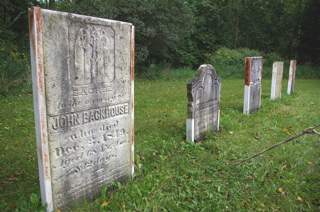 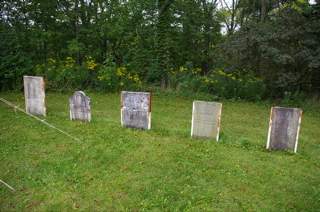 We have added this report here in the "alien" subsection of the site as we believe it has a more supernatural or extraterrestrial type creature overtone than a usual ghost report. If you have encountered something similar please contact us at This email address is being protected from spambots. You need JavaScript enabled to view it.
Update September 2008

Hi, I am writing this in regards to the Backus Heritage Conservation Gargoyle sighting. Well I just recently had a very similar experience. (Date of reported sighting is August 4th 2008)

Me and my girlfriend just finished spending 5 days camping at the campgrounds. On the last night before we were scheduled to leave we heard some very strange sounds. Nothing like anything we have ever heard from animals in the area or any other times in our lives. So we grabbed our flashlight and started searching the general area. All we saw were some other campers heading back to their site after going to the restrooms.

I decided to ask them if they had heard anything or seen anyone on their way back and they had heard the same sounds but not seen anyone. As we were standing there talking we heard the sounds again and all turned our flashlights towards the sound. Well to our surprise there was a pair of eyes staring back at us. Which kind of subsided our curiosity, as we just assumed them to be raccoon eyes.

Well the mother of the group of people who we stopped jokingly said, "You guys should go chase it away."

Well being a brave-hearted kind of guy I said I would and her son (teenager) decided to come with me. Well, we walked towards the hill where the eyes were a few moments earlier. Once we approached they disappeared. Still not thinking it is much more then a raccoon we kept walking. We are using the flashlights to scan the area surrounding us as we walk and see nothing.

Then my heart froze, goose bumps rose and I froze in place. Up ahead about 15 feet away was a thick tree and near the base of it about 2 feet off the ground was a set of eyes staring at me. My heart started to race as my mind tried to grasp a concept of what I was looking at. Now I have been around all sorts of animals and spent my life outdoors and can readily recognize animals I come across. Well the shape before me was unknown to me.

Once I gathered my wits I spoke to the boy to my left and told him to shine his light over here. Now the creature never took his eyes off of me, not until the teen shone his light on the creature as well. The creature then turned to look at the teen, ducked behind the tree and took off across the field.

Now the field is approximately 3-400 yards of open grass with scattered trees, maybe more. This creature fled in the direction of a small bush area on the other side of the open area and stooped there. The only reason we know this is because we managed to shine the lights in the same direction it fled and caught one last glimpse as it stopped and looked at us again.

We ran to the covering the creature had used and looked frantically around for it. Nothing, it had disappeared. We then walked slowly back to the campsite where the girls had stayed with another flashlight and told them what we had just seen.

Needless to say my girlfriend did not sleep very well that last night and my own sleep was rather unproductive.

The next day while she slept I went fishing as usual at the pond. I was alone for a while and then some seasonal campers came out to fish as well. We ended up talking and somehow got onto ghost stories of the area. Then I relayed my story of the previous night, Well the lady stopped dead in her tracks with a look of shock and explained I had seen the "gargoyle" creature someone else had seen in the area. When I came home and did some research and found your article about the man and woman who had seen the "gargoyle" in the cemetery area of the same park.

So I decided to tell you what had happened to me. Other then that I don't know what else to say but I hope this helps validate what those other people saw at Backus.

Our thanks and appreciation go out to the witness for sharing this experience with us. We have let the original witnesses know that they are not alone.