The Du Maurier Theatre - Our Investigation 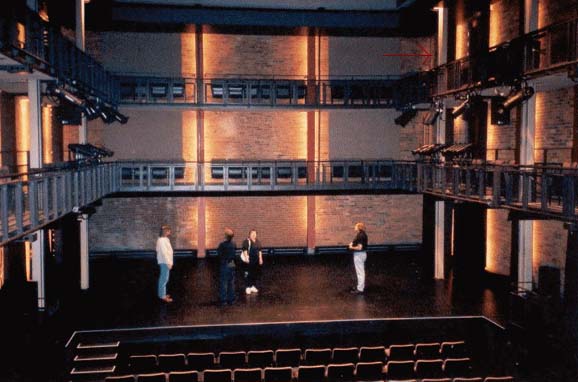 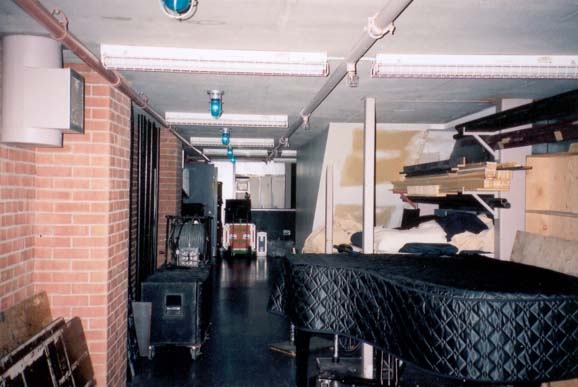